Her Name is Molasses Jones and She's claiming she wrote Spark's hit "No Air", among other chart toppers.

Has anyone heard of Molasses Jones? We sure haven’t, and apparently, it’s the  American Idol producer’s fault. Jones is suing the reality music television show for no less than $24 million.

Molasses is claiming authorship for the song “No Air” by Jordan Sparks. According to her, Producers stole the lyrics from her private journals long before Sparks sang on the show.

Read More: Uber goes to the SKY with ART BASEL : Now we have ‘UberSEAPLANE’ 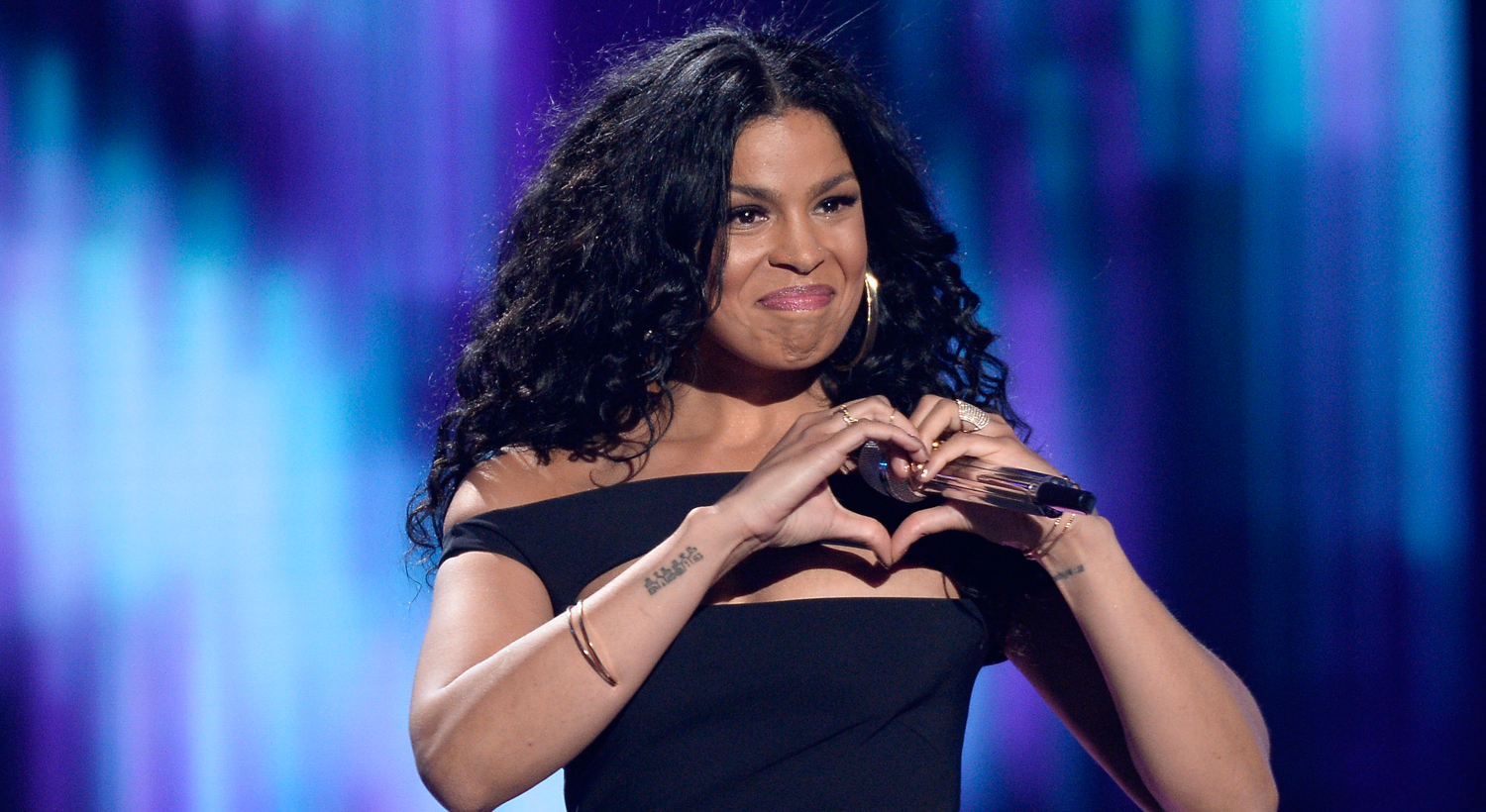 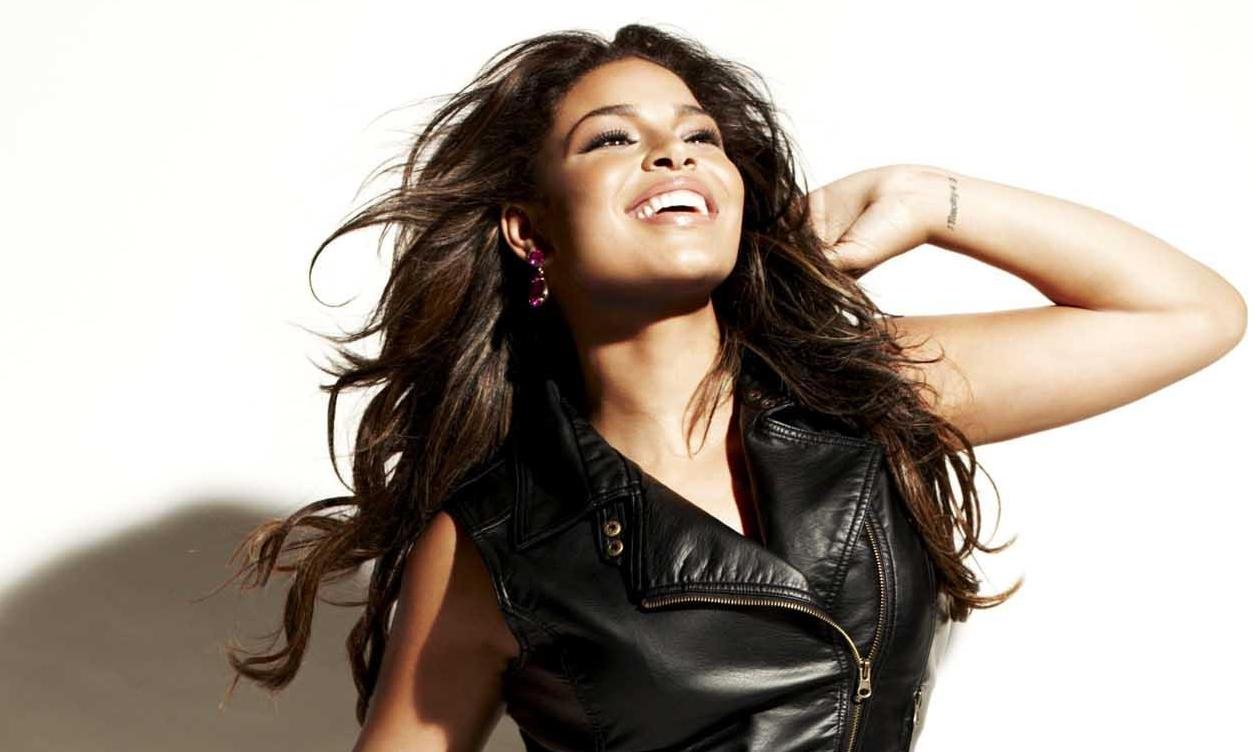 Jones isn’t credited as the writer on any of these tracks, but she’s also claiming stakes to Alicia Key’s “No One” and Queen Bey’s “Single Ladies”. How the heck did this one slip through the cracks?

Read More: Iskra Lawrence gets NAKED to STOP body shaming! : “No matter what I’m wearing right now, do not judge me” 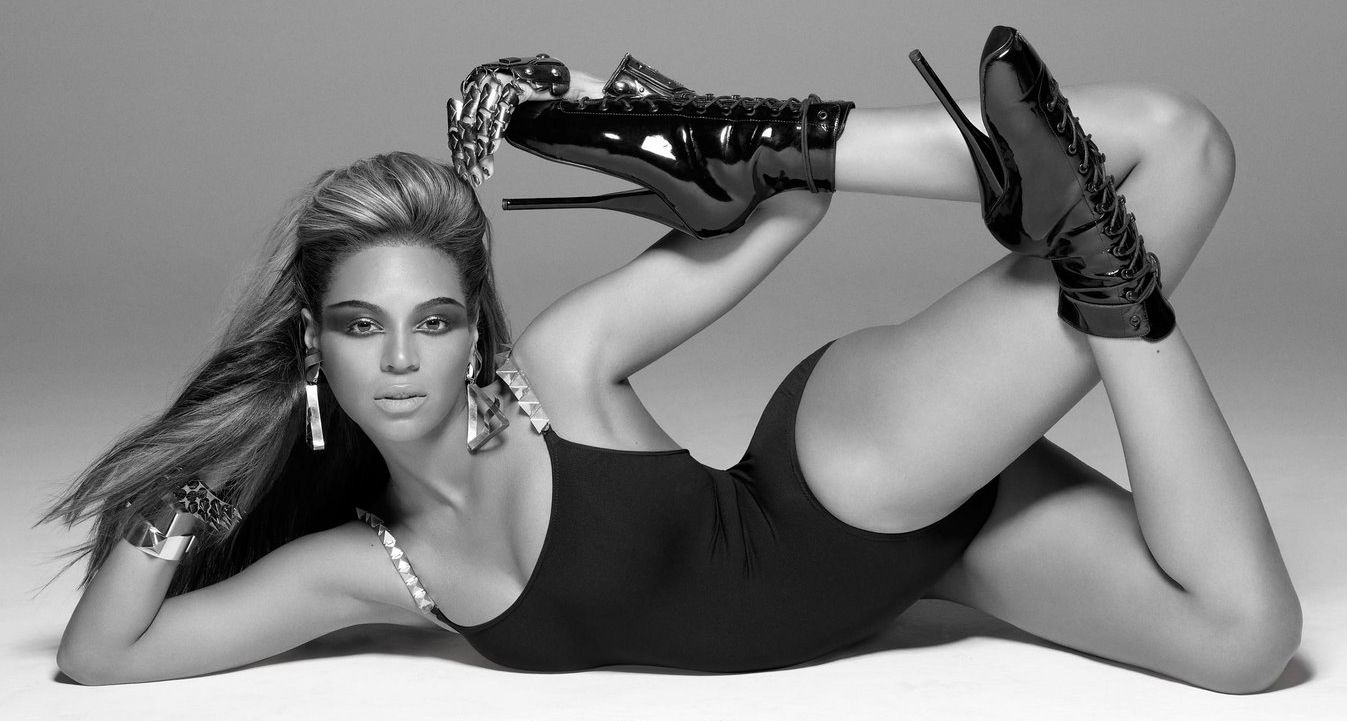 Do you think she really wrote all of these gems? What does the Beyhive have to say about it?