The rapper isn't ready to come home yet. Fans continue to despair. 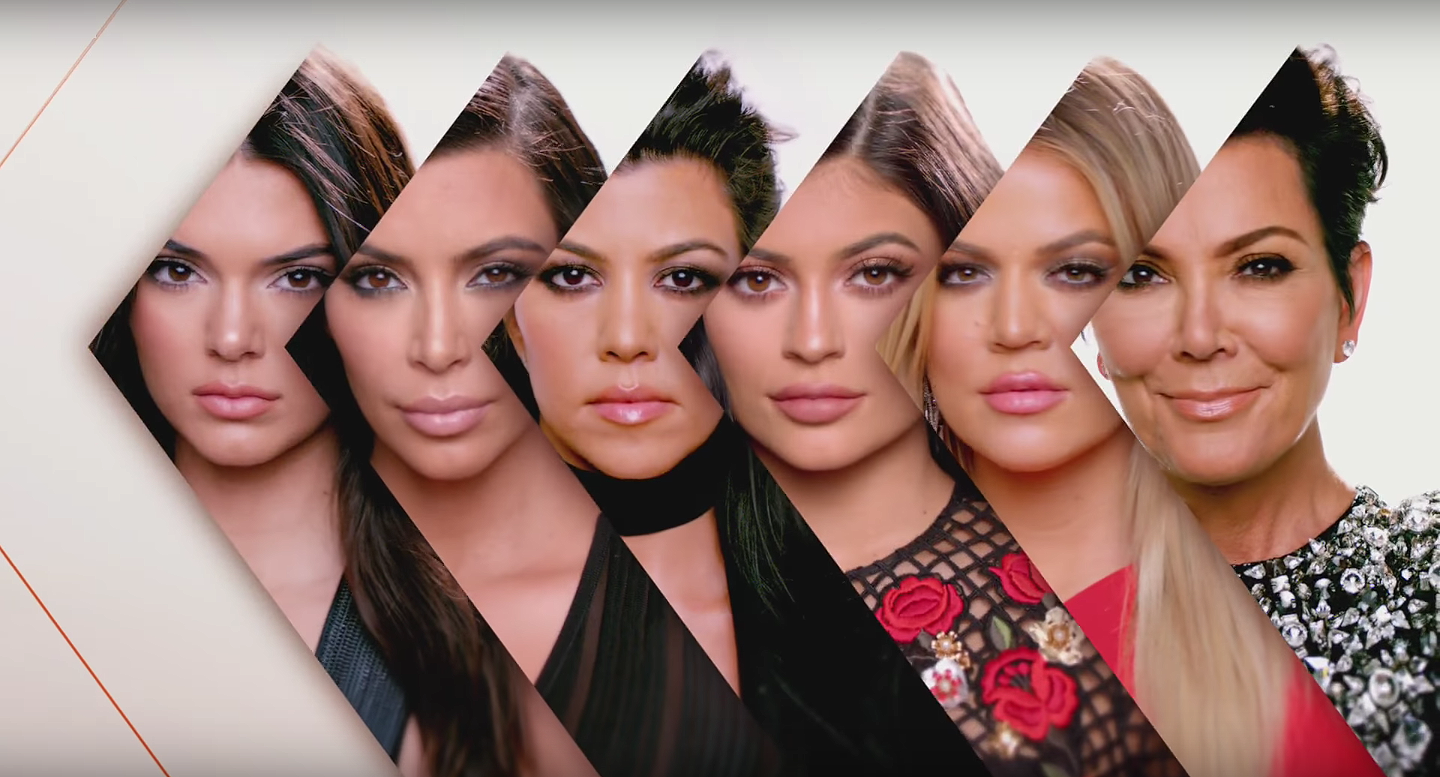 The new season was renewed and set to film when Kim was robbed of almost $11 million in the famed Paris heist. Sources close to Kim blame the show for flaunting her rock of a diamond ring and attracting the wrong kind of attention. Fans everywhere despaired as the show’s future looked pretty bleak.

Read More: Are you Ready for Art Basel Traffic !? 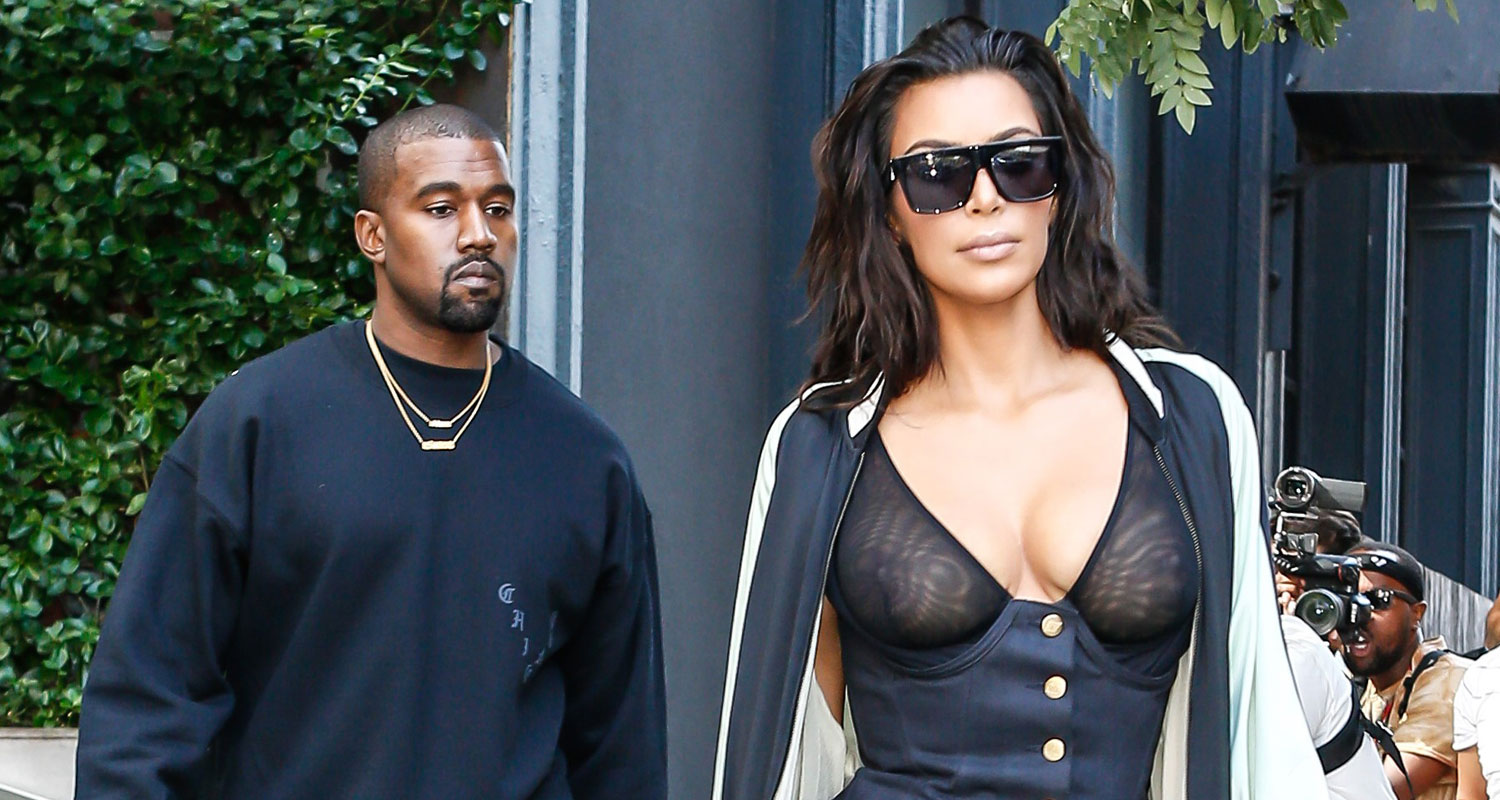 Things aren’t looking any brighter guys. Reports are surfacing that Kanye West’s hospital stay have ‘temporarily’ shut down production on the set once again. On Nov. 21, West was hospitalized after a reported breakdown at his personal trainers’ place. The hospitalization came after the star unexpectedly canceled the last 21 stops of his Saint Pablo Tour.

Yeezy you better get it together! We NEED our KUWTK fix! Do you guys think they’ll finish the season?