Gigi Hadid Got her Melania On at the AMA’S: Hilarious or Mean Girl?

Love it or hate it- it was CRAY

Gigi Hadid Got her Melania On at the AMA’S: Hilarious or Mean Girl?

Read More: The AMA’S Had Us Laughing, Crying, and Getting Down 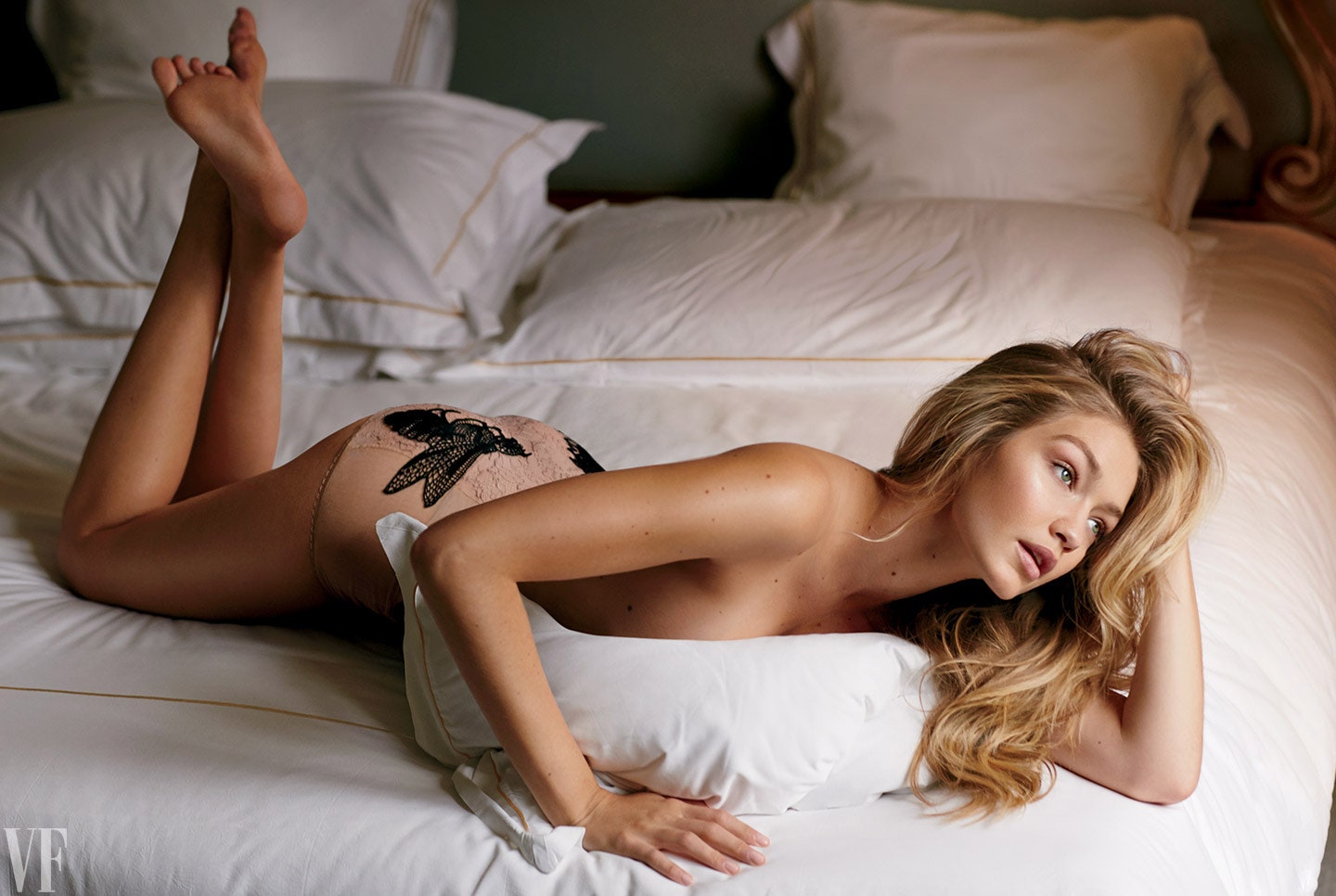 The 21-year-old model hosted the star-studded show in Los Angeles this past Sunday. Gigi was dressed to kill and that she did. As in killed us with a surprise Melania Trump impersonation. The model showed her comedic side to the awe of viewers and her co-host.

Read More: Selena Gomez pop/rock artist of the year at the AMAs : “I had everything and I was absolutely broken inside” Some of her digs at the first lady were not appreciated, and have been called racist. Gigi has spoken out about bullying in the past, and some of her comments were seen as just that. Whatever your take is on the subject, it was definitely something to see.

We are crying at Gigi Hadid’s impression of Melania Trump during the #AMAs show! ???????? pic.twitter.com/KCpxB7ItMh

Do you think she was being funny or a MEAN GIRL?