6 Artists Stealing the AMA’S in 6 Days

Glitz, Glamour, and record-breaking all in one event! What more can we ask for?

6 Artists Stealing the AMA’S in 6 Days

The AMERICAN MUSIC AWARDS are only six days away. This year is going to be huge, as big names take home nominations, leaving us frantically refreshing our browsers for updates.

DRAKE broke the record for most nominations with a jaw-dropping 13 nominations this year!

RIHANNA isn’t too far behind with 7 nominations 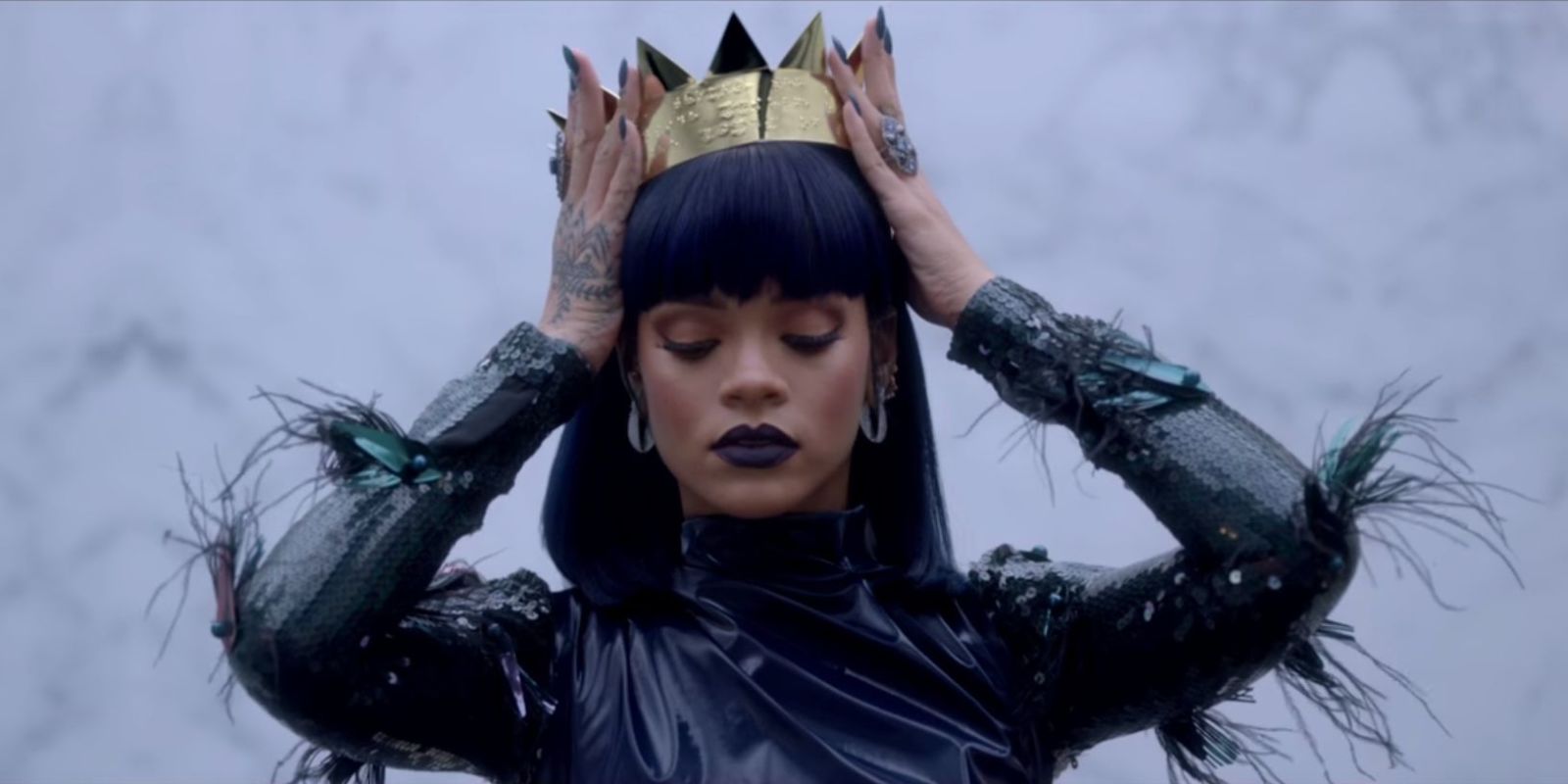 READ MORE: John Legend releases ‘Love Me Now’ And Everyone is In LOVE

BEYONCE or as we know her, Bey, has 4 nominations under her belt.

THE WEEKND proves he’s still got it, with 3 nominations in his favor.

GIGI HADID is hosting the event with former Saturday Night Live star JAY PHAROAH, so you don’t want to miss this star-studded spectacle! Someone’s gonna have to peel us off our screens that night.

READ MORE: Gigi reveals everything about herself LITERALLY

Who’s your pick for AMA champ? Will Drake clean up at the AMA’S?