The 29-year-old actress opened up about the darker times in her past, and empowered victims.

Westworld star Evan Rachel Wood left us speechless when she opened up about the darker times in her life  in a recent interview with Rolling Stone Magazine. She hinted at physical and psychological abuse but opted out of further commentary.

Read More: ‘A-Yo’ Lady Gaga is getting ready for the VSFS! The actress kept the details of the encounters secret until after the elections. It seems the election of Donald Trump spurned her into sharing more; she emailed the reporter saying: “Yes, I’ve been raped. By a significant other while we were together. And on a separate occasion, by the owner of a bar,” she wrote. She was raped TWICE.

Read More: Michelle Williams and Natalie Portman Dished on Growing up: “…it isn’t a life that I would want necessarily,”

Despite the dark admissions she had an empowering message for victims everywhere: “I don’t believe we live in a time where people can stay silent any longer. Not given the state our world is in with its blatant bigotry and sexism.”

Read More: Angels are feeling the City of Lights!

Evan Rachel also went on to share how her role on Westworld was a sort of therapy, and helped her deal with her demons saying: “I mean, your demons never fully leave,” she said. “But when you’re using them to create something else, it almost gives them a purpose and feels like none of it was in vain.” 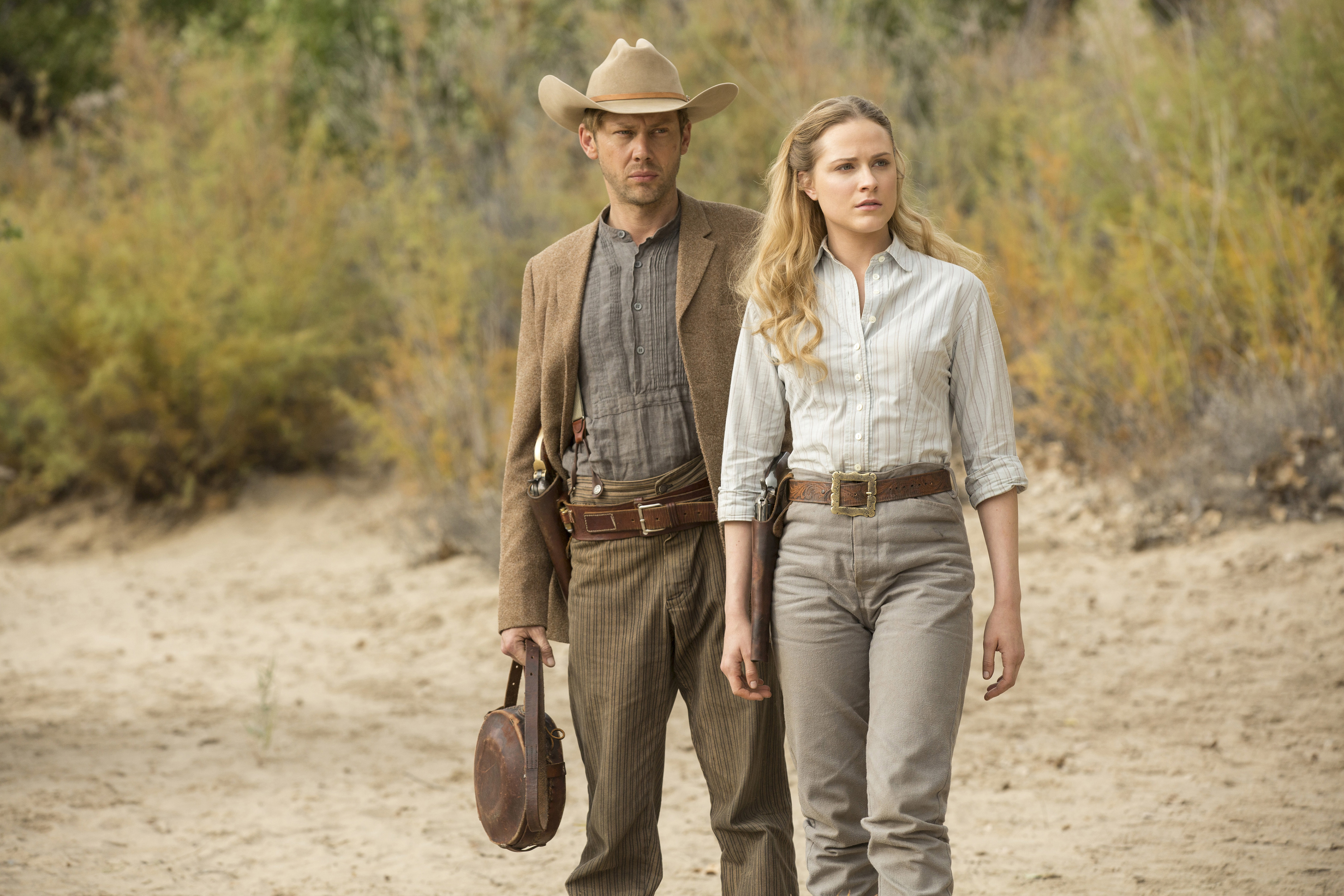