Queen Bey lives up to her title: Rolling Stone named ‘Lemonade’ Best Album of the Year

The rock mag released 50 best albums of the year, and the 'Formation' singer landed on top.

Queen Bey lives up to her title: Rolling Stone named ‘Lemonade’ Best Album of the Year

Rolling Stone Magazine released their list of the “50 Best Albums of 2016” today. The respected music mag like their title honors rock legends and albums alike, but this feature was heavy on the hip-hop. We’re ecstatic to see familiar names hit the top of the list because well, they deserve it, baby!

Read More: Gaga and her Angels are Ready to ‘Just Dance’ on this VSFS

We ranked the 50 best albums of 2016, a year when music stared down the ensuing chaos. Beyoncé smashed the system with an explicitly political R&B molotov, David Bowie left behind a powerful album-length farewell and Chance the Rapper counted his blessings with hip-hop that heals. To see where your favorite album landed in the ranks of this year’s best, head to RollingStone.com.

1. Beyonce, ‘Lemonade’-Queen Bey killed it this year. She had us believing Lemonade was about her and Jigga when in reality it highlighted our own despair with the establishment and a nation’s betrayal by the ‘man’. 2.  David Bowie, ‘Blackstar’- Bowie saved the best for last. His performance on this album at 69-year-old is the stuff of legends. The only thing that could make this album more impacting is the star’s death..we’ll always remember you, babe.

Read More: Here is how the Angels FLY on their way to the VSFS 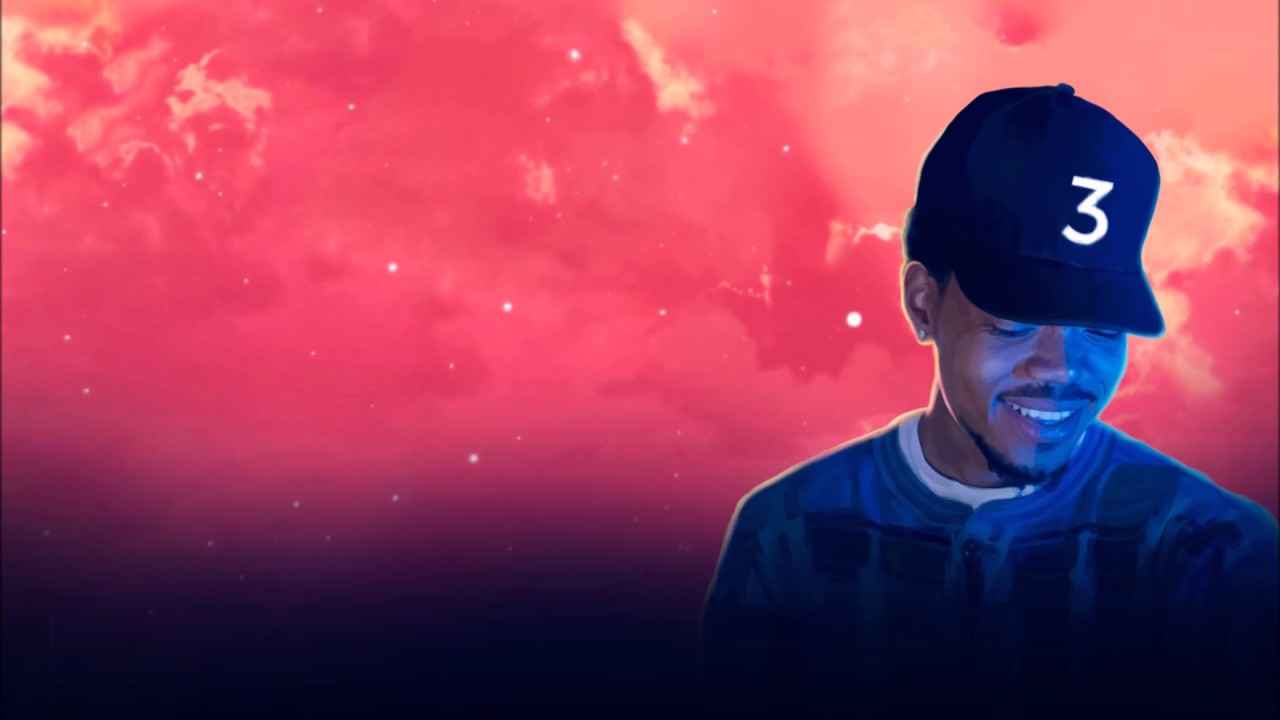 Would you put lemonade at the top of the list?