The 2017 Pirelli Calendar is Unretouched: “Beauty speaks about individuality…”

Peter Lindbergh captures the real souls of 14 Award Winning actresses. The rules are no makeup and no editing the pics!

The 2017 Pirelli Calendar is Unretouched: “Beauty speaks about individuality…”

Celebs are often touched up so much in photos that we’re not sure what they looked like, to begin with. We’re equal opportunity kind of people but it seems women, in particular, are held to an impossible standard of beauty these days. Enter in Peter Lindbergh and the 2017 Pirelli Calendar, launched today in Paris. 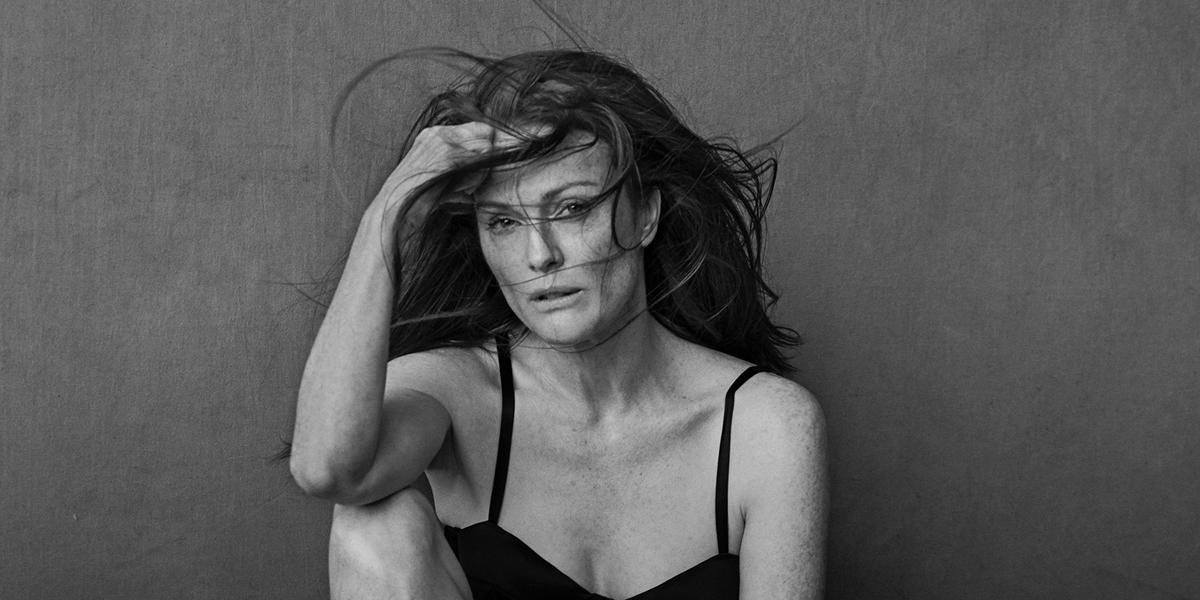 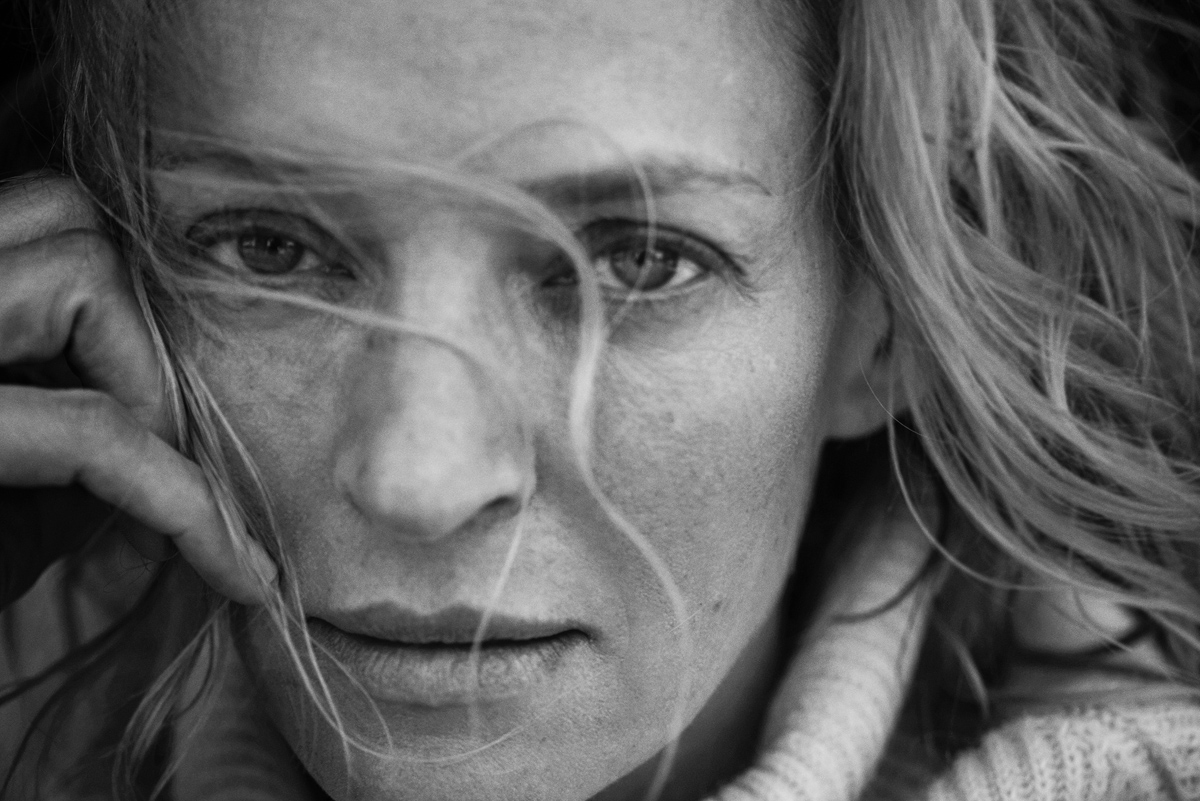 The object of the calendar was to choose women considered a little ‘older’ for Hollywood’s standards and strip them of makeup and touching up and show them in their natural perfection, lines in focus and all.

Read More: Check Out our Fave Newbies in the Victoria’s Secret Fashion Show

“Beauty speaks about individuality, courage to be yourself, and your very own sensibility–that’s my definition of a woman today,” he continued, “That’s the goal of the calendar–to the show the woman. And not this stretched, manipulated, emptied [person] you see in the magazines today.” Lindbergh said at a press conference.

“Beauty speaks about individuality, courage to be yourself, and your very own sensibility–that’s my definition of a woman today…”

Read More: Spoiler ALERT: Take a LOOK at the first Images of ‘Game of Thrones’ SEASON 7 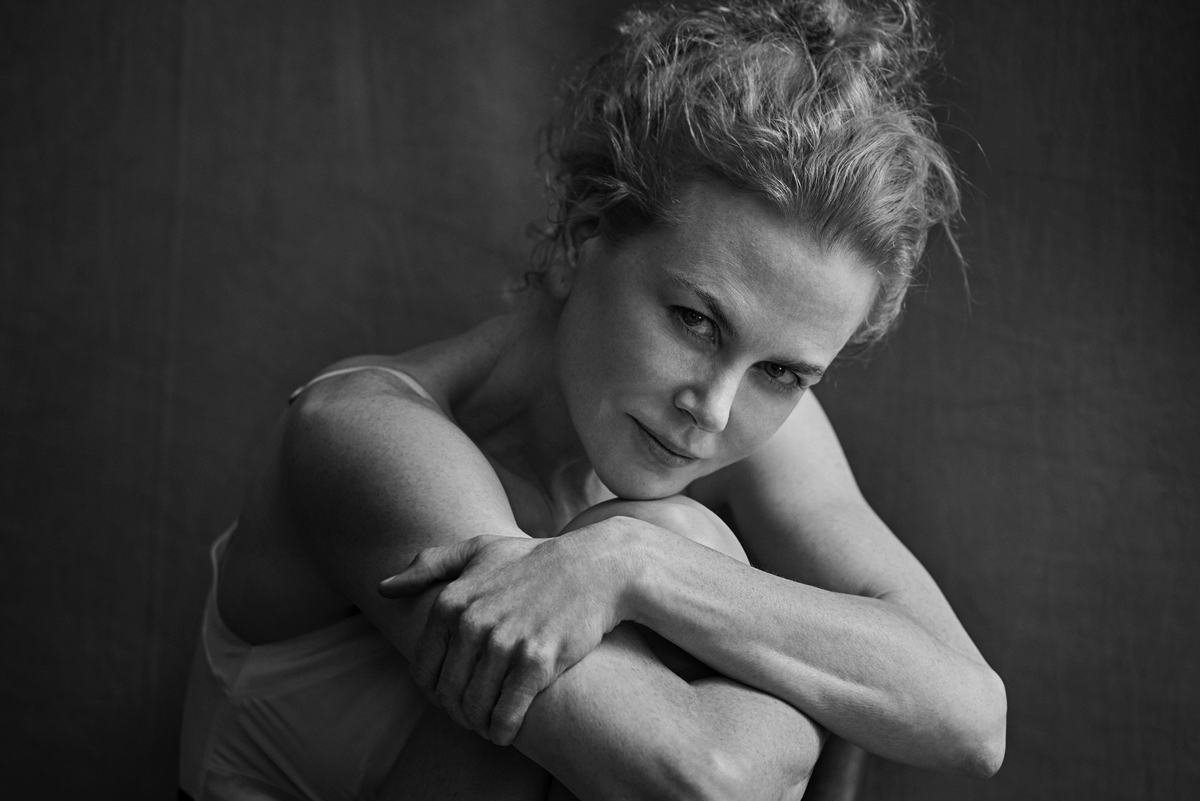 Do you guys like them touched up or with flaunting flaws? Would you guys go makeup free for a photoshoot?