Kendall are you Lying? Insta Detox turns into Lip Scandal

Kendall are you Lying? Insta Detox turns into Lip Scandal

The Kardashian clan are infamous for having a nip and tuck here and there, and little Kylie wasn’t far behind when she finally copped to having lip injections in March 2015. Kendall, the self-declared introvert of the family seemed at odds with the plastic surgery frenzy..until now. 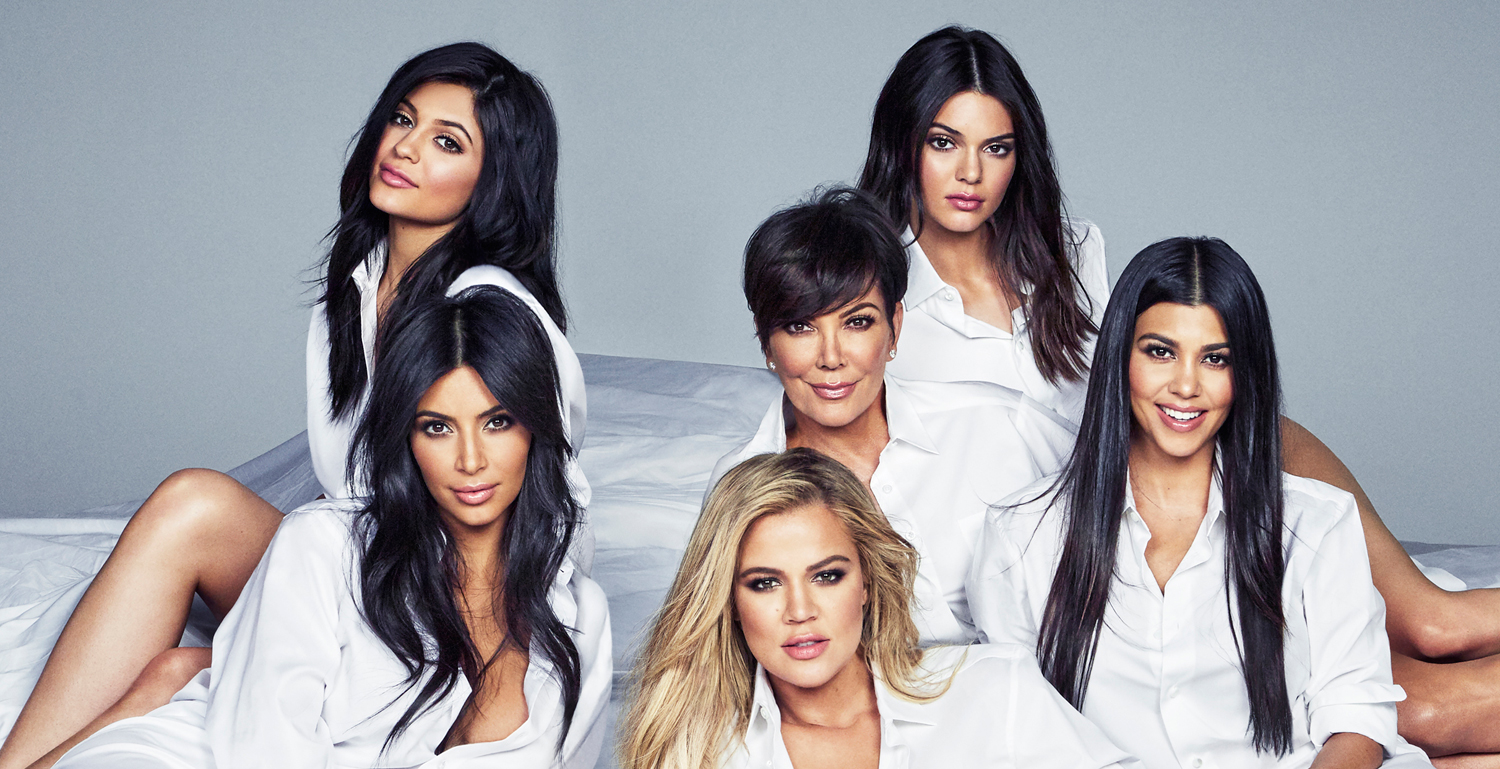 K-doll and Kylie were poised for a Facebook Live stream Tuesday and it wasn’t just Kylie with the inflated lips. Kendall looked like she tried the “Kylie Jenner Lip Challenge”. Tisk Tisk K-doll! Kendall is the official runway and supermodel of the family and pretty much naturally flawless.

Read More: [UPDATE] Kim K is terrified for Kanye’s condition: “He realized he couldn’t do it all and just broke”

And the big elephant in the room, did Kendall leave Instagram for a week to heal her inflated pout? The 21-year-old model took a ‘detox’ from the social media app for exactly one week so we’re a little suspicious. Kylie Snapped that she over-lined Kendall’s lips for the live stream, but isn’t that the same nonsense she tried to make us believe about her own pout?

Read More: [UPDATE] Here are all the recipients of Obama’s Last Medal of Freedom: You will be missed Mr. President

Now for some speculation! IF, she had her lips done, has she had any other work done? Kris Jenner is admittedly pro-surgery and was reportedly urging Kylie to have a nose job at age 9!

Kendall Jenner before and after her nose job. pic.twitter.com/qFXlIQx63L 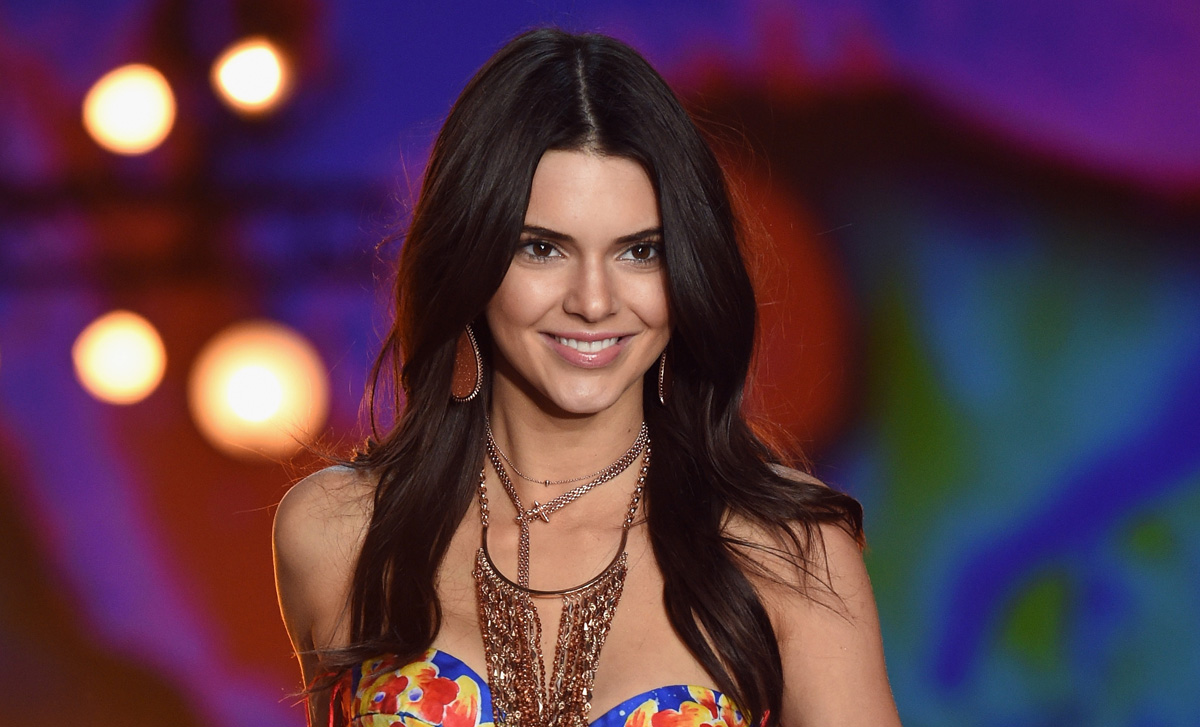 K Doll we love just as you are! What would Adriana Lima think?