The AMA’S Had Us Laughing, Crying, and Getting Down

A night filled with winners, scandals, and tear-jerker speeches.

The AMA’S Had Us Laughing, Crying, and Getting Down

The 2016 American Music Awards were as eventful as the past month; In other words, ape-s**** crazy! Artists let loose and celebrated their accomplishments and some things got political. At the end of the day what matters is the music, and we had some big winners this year. We laughed, we cried, we got down!

Read More: Selena Gomez pop/rock artist of the year at the AMAs : “I had everything and I was absolutely broken inside”

A Drake win was a given (13 nominations, duh), and he took home Favorite Rap/Hip-Hop Album for ‘Views’, Favorite Rap/Hop-Hop Artist, and Favorite Song for ‘Hotline bling’, and even got took home the feature on Rihanna’s ‘Work’ song for Favorite R&B/Hip-Hip song

Selena Gomez knows how to make an entrance! Not only was this her big debut in the spotlight, but she proved she’s still a favorite when she won Favorite Female Pop/Rock Artist. She warmed our heart with her speech and reminded us why we love to love her. 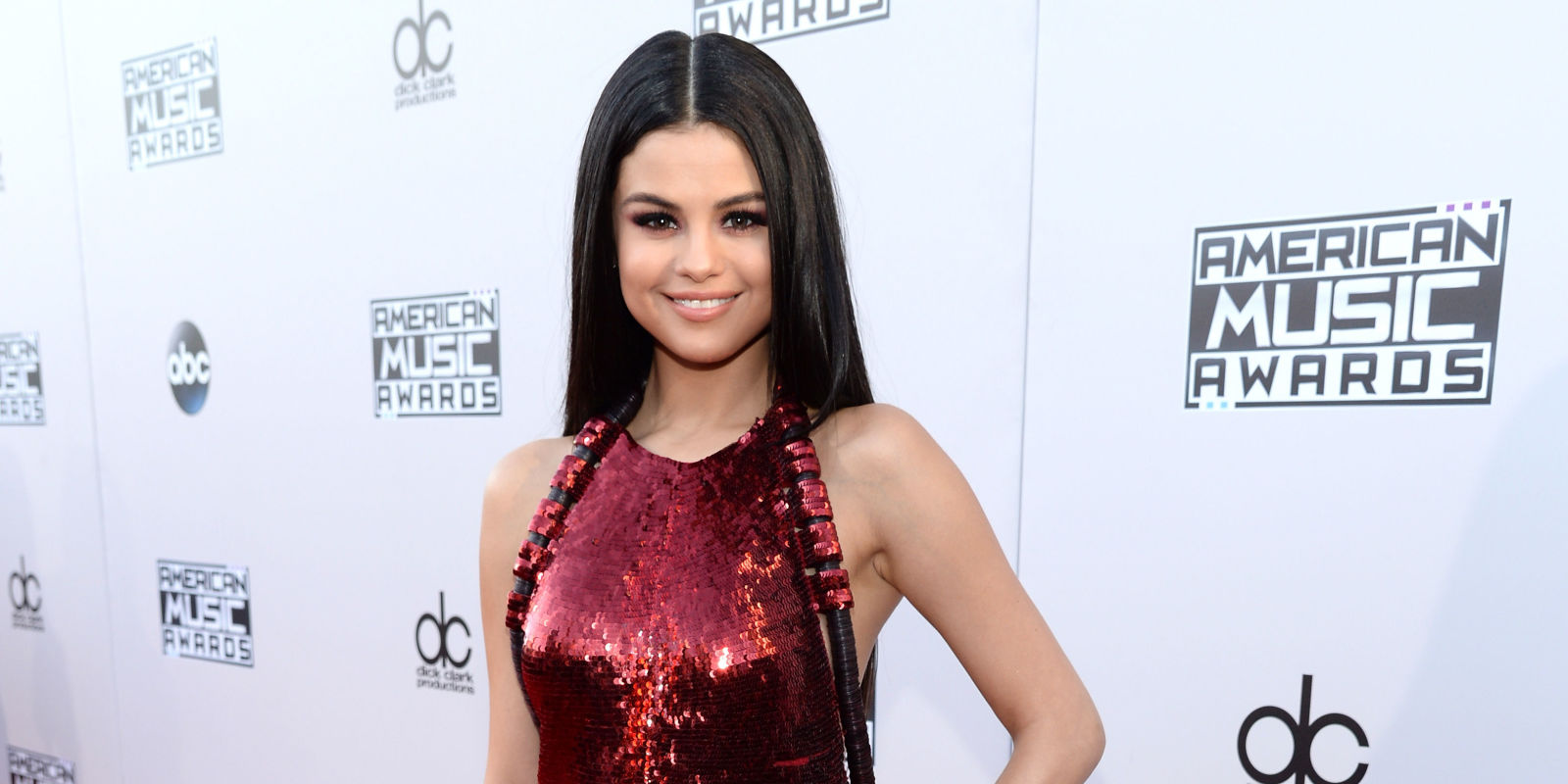 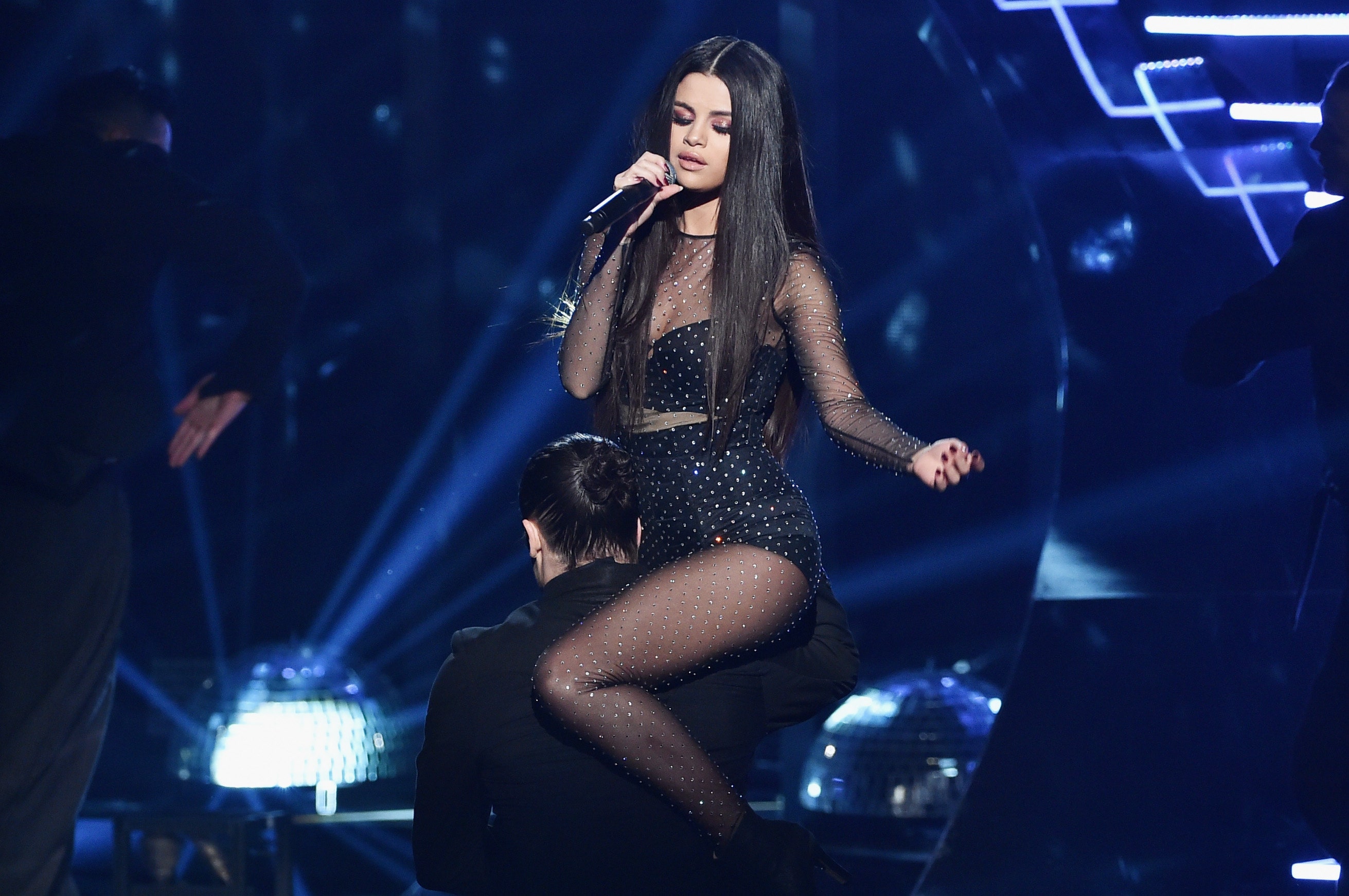 Ariana Grande is the perfect girl next door turned hottie. The 23- year-old starlet has come a long way from her Nickelodeon days on Victorious and we couldn’t be happier for her. She Brought home the prestigious Artist of the Year Award.

Read More: Jay-Z and Bey Want Kanye to Put Up or SHUT UP Read More: Rob K only wants the best for his FAM: ‘He wants to live in a Dream’ That was CRAY! Who were your guy’s picks for these categories!?