Screw the $3 Mill franchise, they have a bone to pick.

Five years ago today Breaking Dawn: Part 1 was unleashed on screaming teenage girls everywhere. H*** we’d be lying if we said we weren’t in line to watch it. Despite the franchise’s $3,317,470,739 worldwide box office numbers, the cast hates on the movies.

The woods are full of surprises. #Twilight pic.twitter.com/JVqglFV3ex

Twilight made Kristen Stewart infamous, but it also made her a one-trick pony. Kristen opened up about her Vampy experience on the Ellen Show saying:  “I don’t jump right back into those memories but as soon as you see a picture, you’re like, ‘Oh God, it’s like yesterday’ …”

READ MORE: Rob K only wants the best for his FAM: ‘He wants to live in a Dream’ 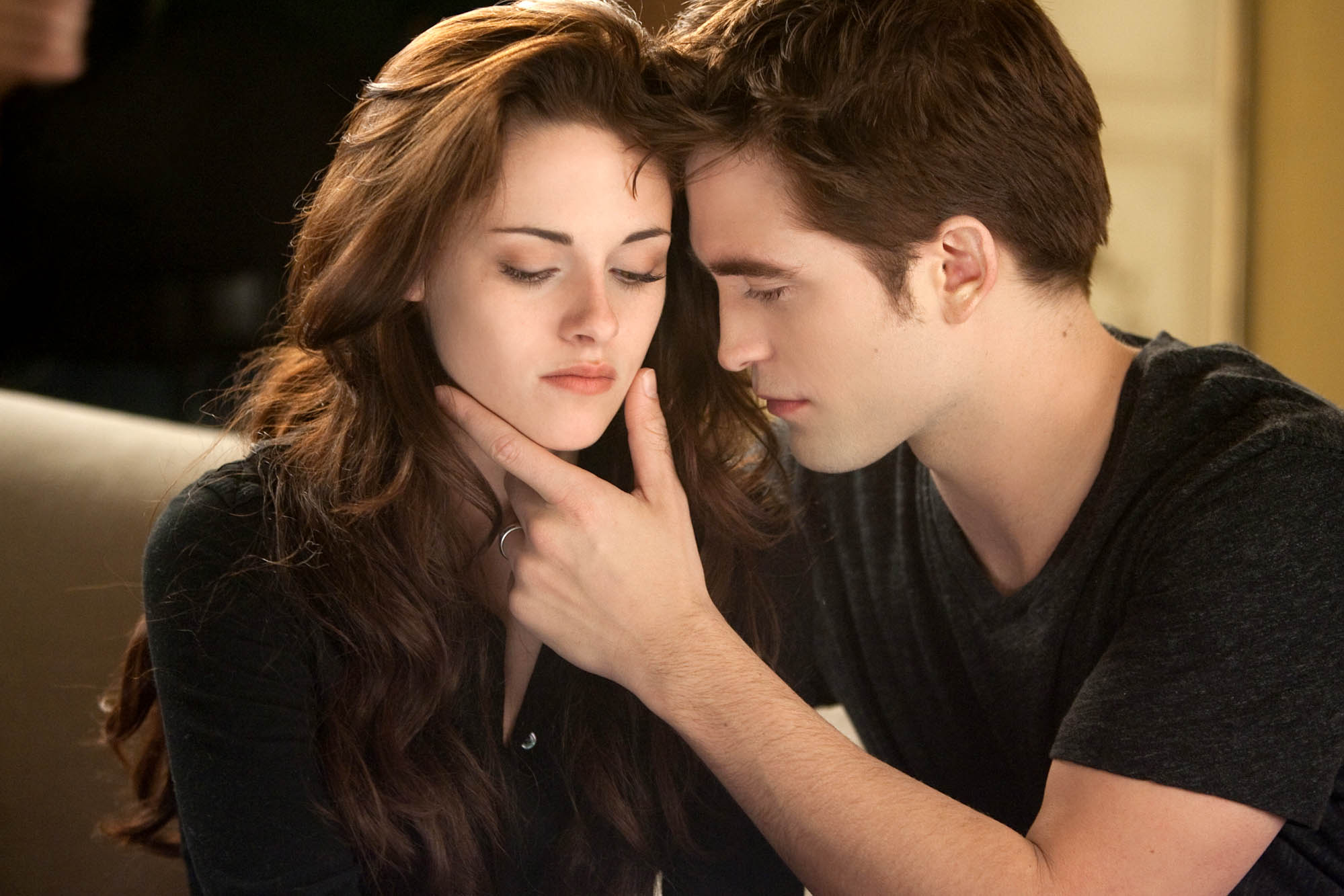 Robert Pattinson was really not into the series either, admitting to feeling weird about “kind of representing something you don’t particularly like ” in a Vanity Fair interview. He went on to say he would’ve “mindlessly hated the movie..” had he not starred in it when Moviefone asked his opinion.

Who can forget Taylor Lautner’s perpetually shirtless performance in the films…drools*. He was actually not a fan of being the only nude one and told E! News: “…thing is, I’m always the only person with my shirt off, so… I wish just everybody could, you know, do it once and then you know, it would make me feel more comfortable.”

READ MORE: Black and White by Michael Jackson dances to the BEAT 25 years! 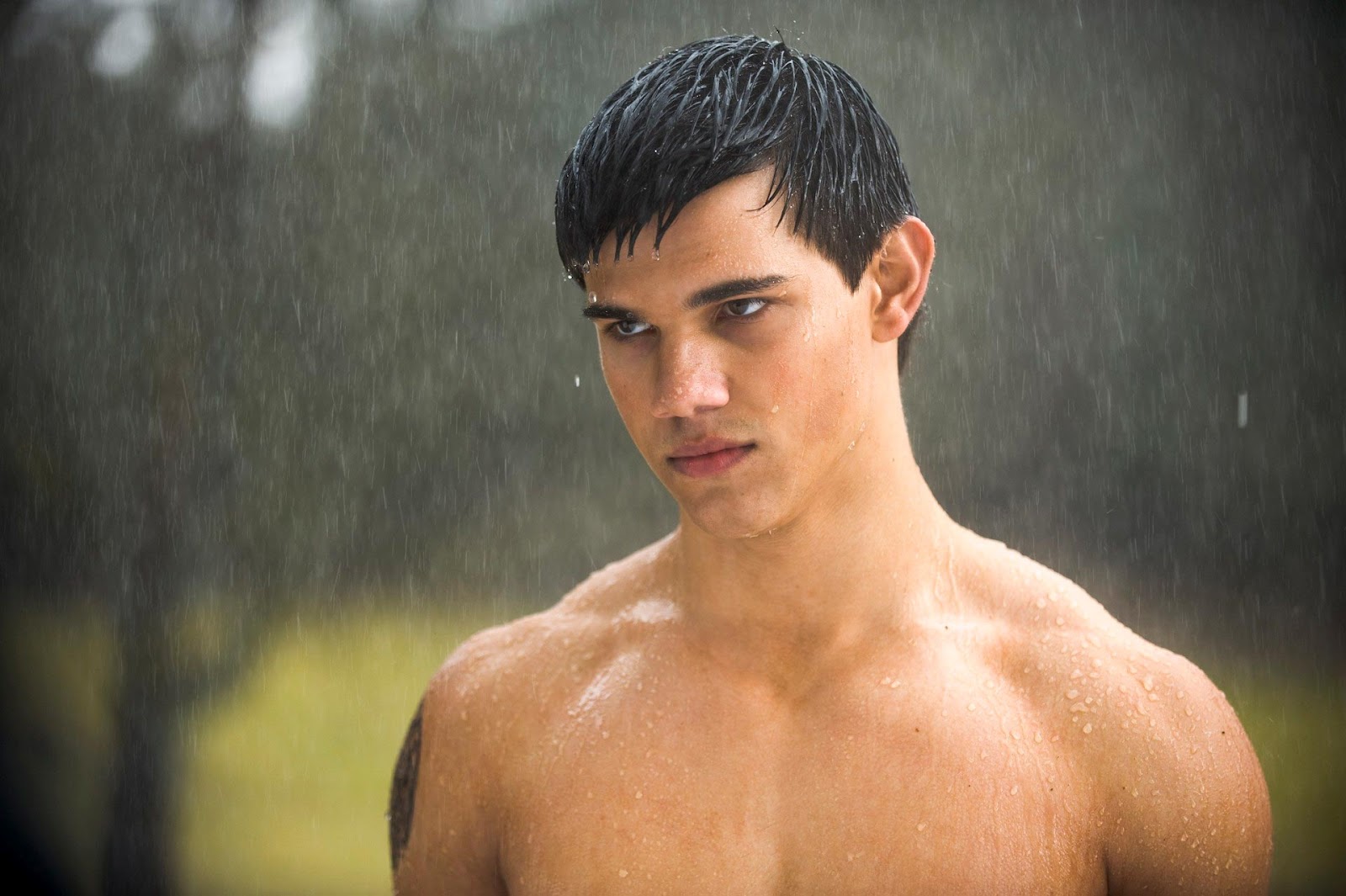 We vote for more NUDE Taylor movies! Did you guys love the Twilight Saga?