Is it Game Over for Game of Thrones?

Yes, there was life before the "Mother of Dragons". Is there life after?

Is it Game Over for Game of Thrones?

GAME OF THRONES, an epic story that spans centuries of wars, murder, and sexy scandals. We tend to forget there was a time in the GOT world before the “Mother of Dragon’s” came to be. It’s rumored it may be the topic of the GOT prequel, a first for HBO programming. A ‘Game of Thrones’ prequel series may very well be on the way if George R.R. Martin agrees to it https://t.co/RyKR53jxce pic.twitter.com/P7RK4Jppsw

Viewers are already speculating which points in the story the writers would focus on if the prequel comes to life. Some speculations include “The Dance of the Dragons” and “Robert’s Rebellion”. The latter is one of the most known stories in Westeros history.

A spin-off makes sense following the great success of the show and its cult following but has not been confirmed. Rumors aside, the EPIC white walker battle we’ve been waiting for is on the horizon, and it’s gonna be LIT.

READ MORE: Gigi reveals everything about herself LITERALLY 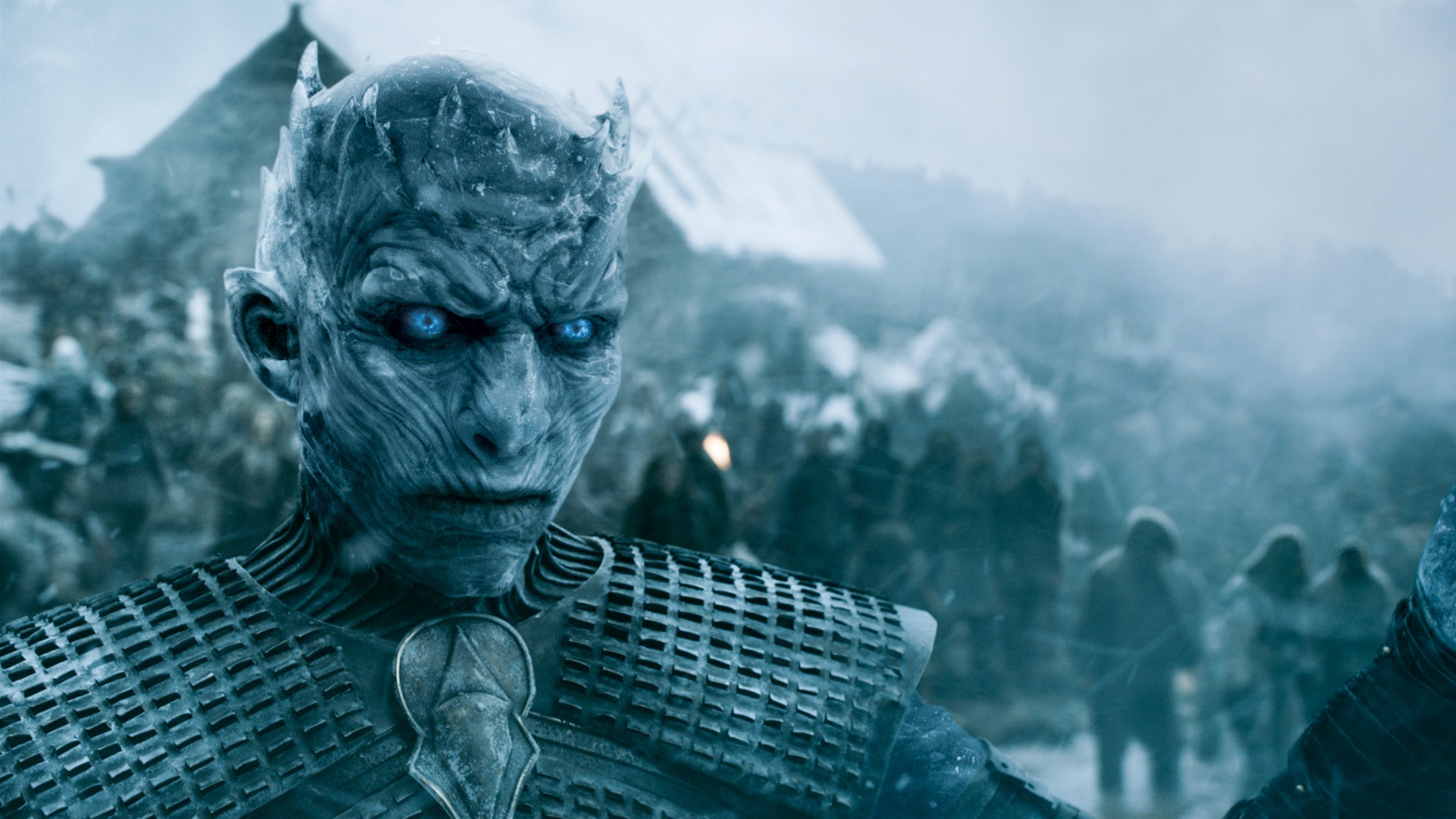 Crossing fingers that our faves survive the finale!

Are you guys craving a Game of thrones fix like us?